How much do you really know about Christmas? 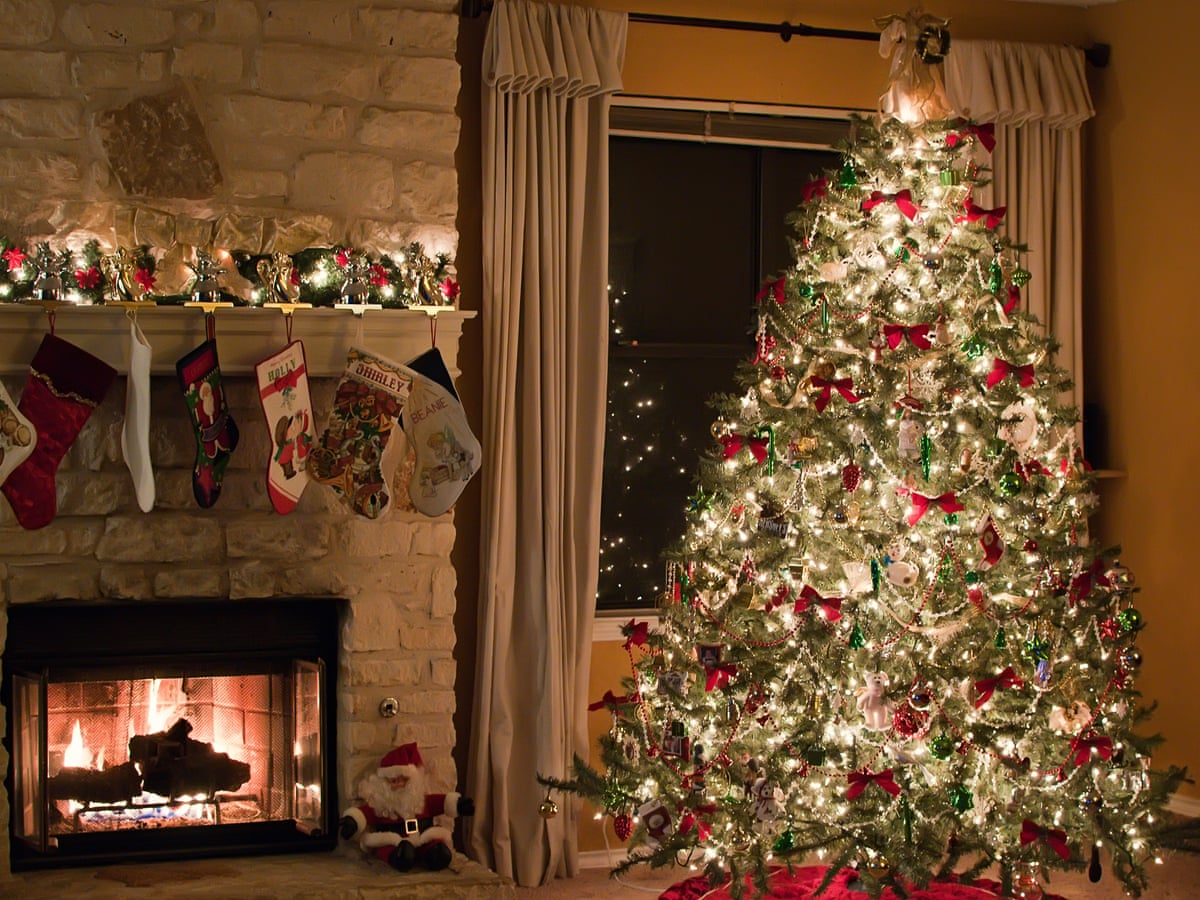 Whether you use them for your office Zoom Christmas party, entertaining your Christmas bubble around the dinner table, or just something to wow your children with when putting up your decorations, we thought we’d share some fun and interesting facts with you this Christmas.

Did you know Christmas trees were first used by the ancient Egyptians and Romans?
They used evergreen trees like fir or pine trees, wreaths, and garlands. However, the use of modern Christmas trees started in Germany in the 16th century, when they were decorated with fruits and nuts rather than baubles and tinsel!

Where does the term ‘Xmas’ come from?
The term ‘Xmas’ dates back to the 16th century and comes from the Greek language, where the word ‘Christ’ begins with the letter ‘X’. So, ‘Xmas’ simply means Christmas.

Believe it or not, Father Christmas did not always wear red!
His modern-day red clothing is the result of a very successful marketing campaign by Coca Cola! Before that, he used to wear green, purple or blue.

Did you know the Christmas wreath is a symbol of love and eternal life?
Not only does the shape of the wreath represent the crown of thorns worn by Jesus on the cross, but the colours (red, gold and green) have meaning too. Red is said to represent the blood of Jesus, green is supposed to symbolize life, and gold stands for royalty and light. What’s more, the evergreen foliage which make up the wreath also represent life and nature!

Christmas cakes are plum cakes that aren’t really plum cakes!
The cake we all know (and enjoy eating) at Christmas time is actually what’s known as a plum cake. However, despite its name, there are no plums in a plum cake.They are called that as raisins were known as plums in medieval times.
Also, did you know that Christmas cake is traditionally made by stirring the mixture in an East to West direction similar to that of the journey of the three wise men?

Why do we hang out stockings at Christmas time?
This comes from the Dutch custom of leaving shoes packed with food for St Nicholas’s donkeys. He would leave small gifts in return. Also, the tradition of putting tangerines in stockings comes from 12th-century French nuns who left socks full of fruit, nuts and tangerines at the houses of the poor.

Robins on Christmas cards initially started as a joke!
In Victorian England, postmen were named ‘robins’ because of their red-breasted coloured uniforms. So, people started to put robins on their Christmas cards as a representation of the postmen who delivered them.