News - Ashford Picturehouse Nominated for Cinema Of The Year 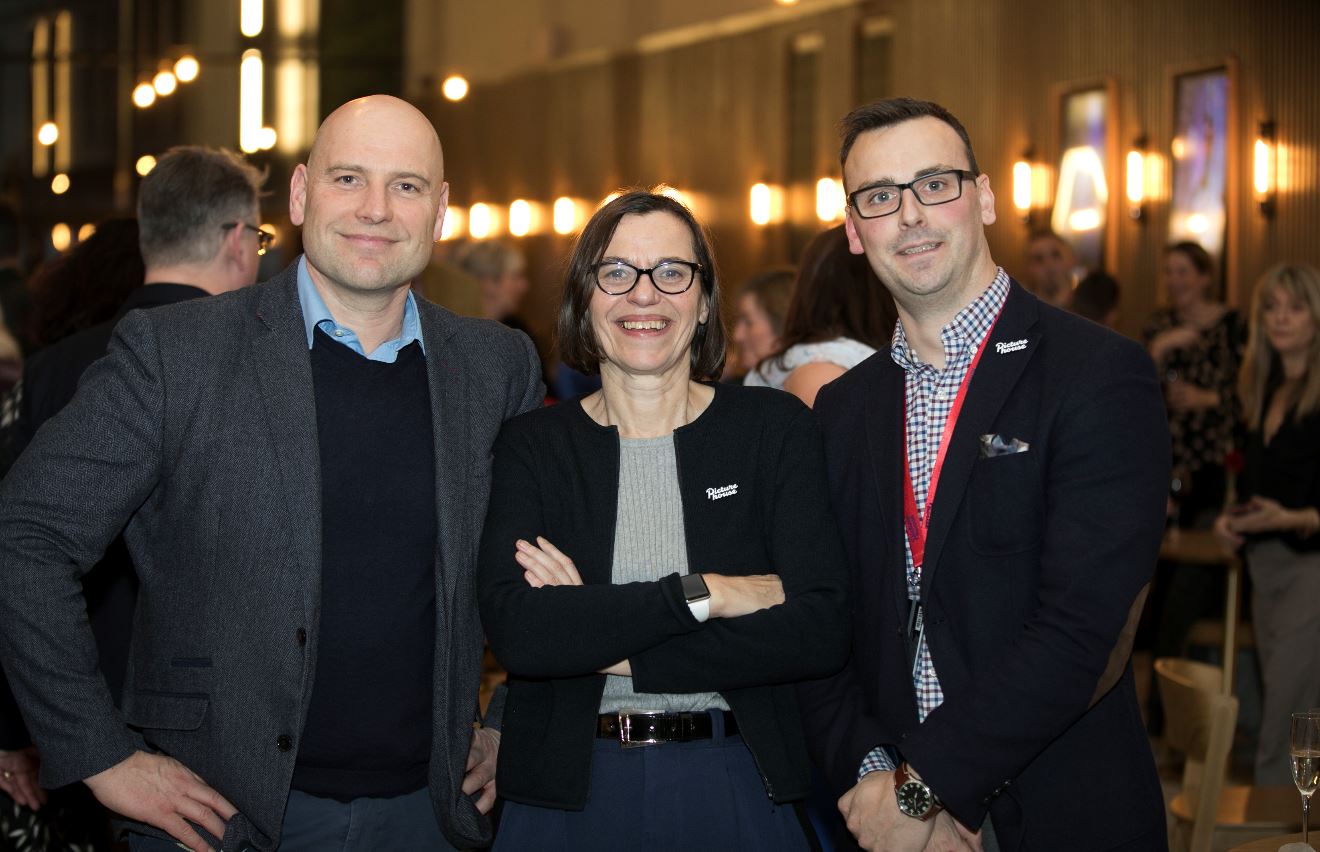 The award, sponsored by ComScore, sees six UK cinemas with 25 screens or more compete for the glory of being awarded Cinema Of The Year. With over 770 cinemas in the UK, landing a spot in the top six is a great achievement. Others in the running are; Odeon Luxe – Leicester Square, Cineworld – Newcastle-upon-Tyne, Savoy Cinema – Penzance, The Little Theatre Picturehouse – Bath, and West Norwood Library and Picturehouse.

Since Ashford’s opening in December 2018, the cinema has revolutionised Ashford’s cinema-going experience. This means watching quality blockbusters alongside independent film festival hits and enjoying a breath of programming catering to ages 1 to 100. The cinema has also created over 35 jobs, provided a community area for events and is a welcoming place for breakfast, lunch or dinner in the cafe, bar and restaurant. The nomination comes as a welcome surprise ahead of its first year anniversary in December.

Speaking of the nomination, Ashford Cinema Manager Ben Hammond said: “We are thrilled to be nominated for Cinema of the Year.  I am incredibly proud of everything we have accomplished here as a team. I knew we were creating something special right from the start and we continue to achieve great new things every day. We all have our fingers crossed for 30th November and hopefully, we can win the award this beautiful cinema and fantastic team deserves”.

The awards will take place on 30th November in Central London. This year Screen International presents the 10th annual Screen Awards which recognise excellence in UK film distribution, exhibition, production, marketing, publicity and brand partnerships. Celebrating much more than box office results, the Screen Awards acknowledge the wide array of studios, companies, teams and individuals that contribute to the success of the British film industry. For more details visit screenawards.co.uk