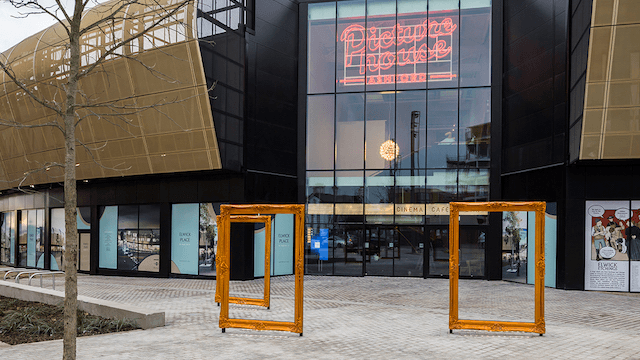 Not sure what to watch next at Picturehouse? Whether you love romance, action, sci-fi or comedy, they’ve got something for you this week! Take a read below to help you decide…

Our romantic choice: After we collided

Hardin will always be… Hardin. But is he really the deep, thoughtful guy Tessa fell madly in love with— or has he been a stranger all along? She wishes she could walk away. It’s just not that easy. Not with the memory of the passionate nights they spent together. Still, Tessa’s not sure she can endure one more broken promise. She’s focused on her studies and just starting an exciting new internship at Vance Publishing.

She’s also being pursued by Trevor, a handsome new co-worker who is exactly the kind of guy she should be with. Hardin knows he made a mistake, possibly the biggest one of his life. He wants to right his wrongs and overcome his demons. He’s not going to lose Tessa without a fight. But can he change? Will he change… for love? After We Collided… Life will never be the same. 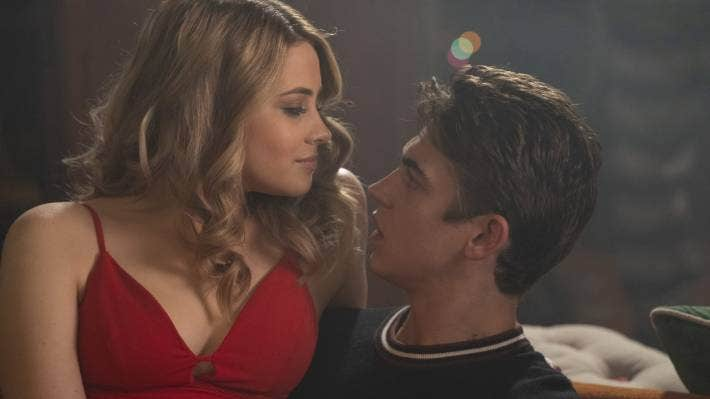 This sci-fi action thriller will have you on the edge of your seat from start to finish. Fans of Inception, this one’s for you!

Armed with only one word – tenet – and fighting for the survival of the entire world, the Protagonist journeys through a twilight world of international espionage on a mission that will unfold in something beyond real time. Not time travel, but ‘inversion’. 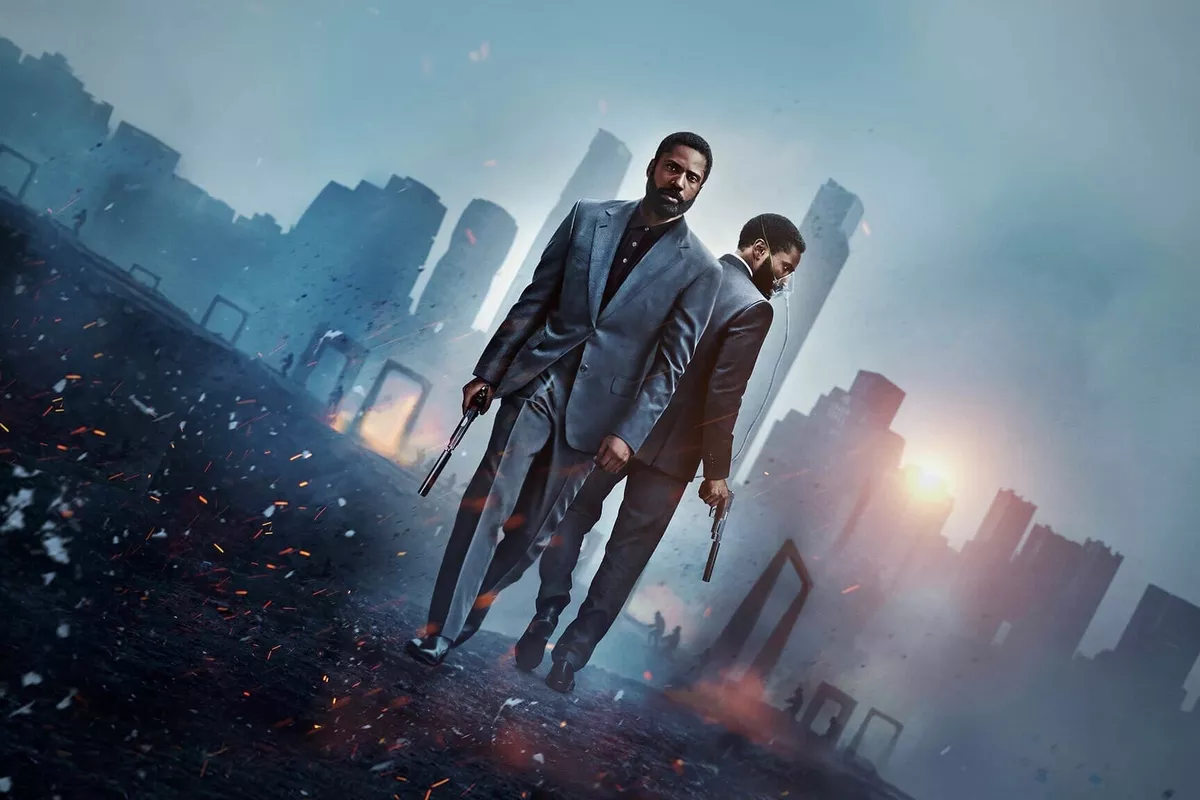 If we were to describe this film, it’d be crazy, bizarre but hilariously funny.

This film continues to track the time-traveling exploits of William “Bill” S. Preston Esq. and Theodore “Ted” Logan. Yet to fulfill their rock and roll destiny, the now middle aged best friends set out on a new adventure when a visitor from the future warns them that only their song can save life as we know it. Along the way, they will be helped by their daughters, a new batch of historical figures, and a few music legends — to seek the song that will set their world right and bring harmony in the universe. 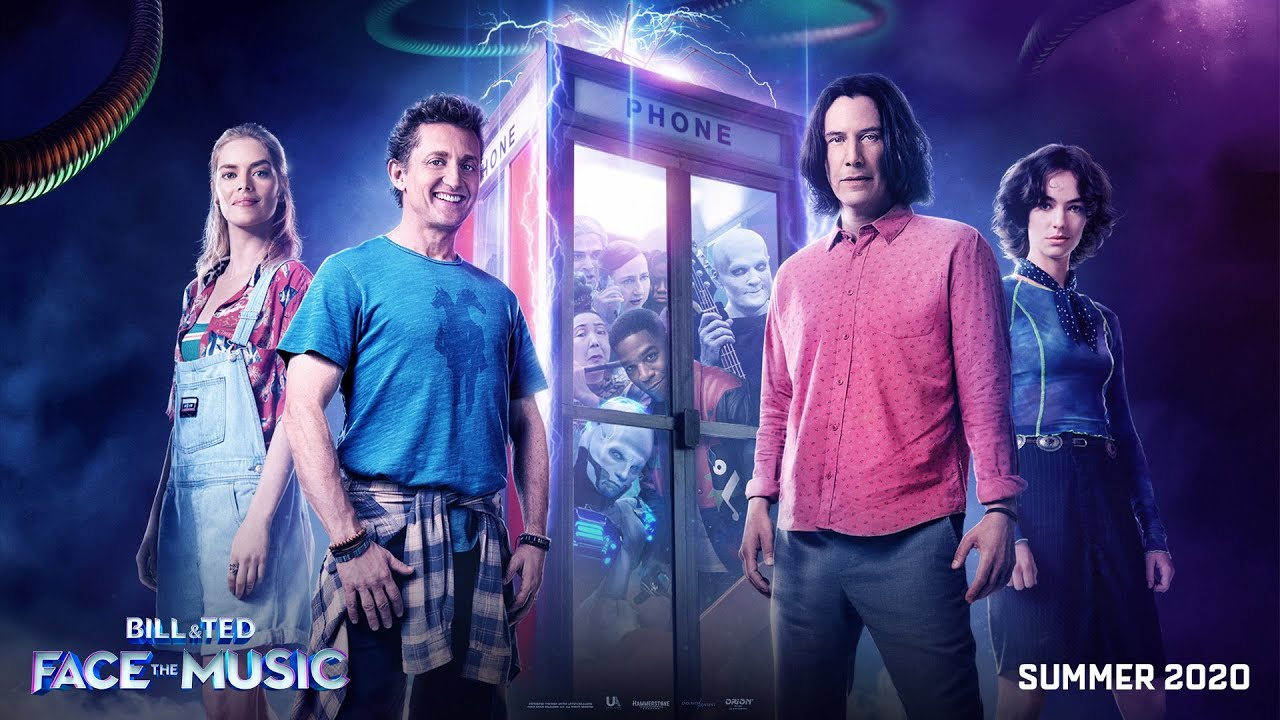 Macknade will continue to offer an extensive range of groceries to enjoy at home and a takeaway service.