The latest releases coming to Ashford Picturehouse this year 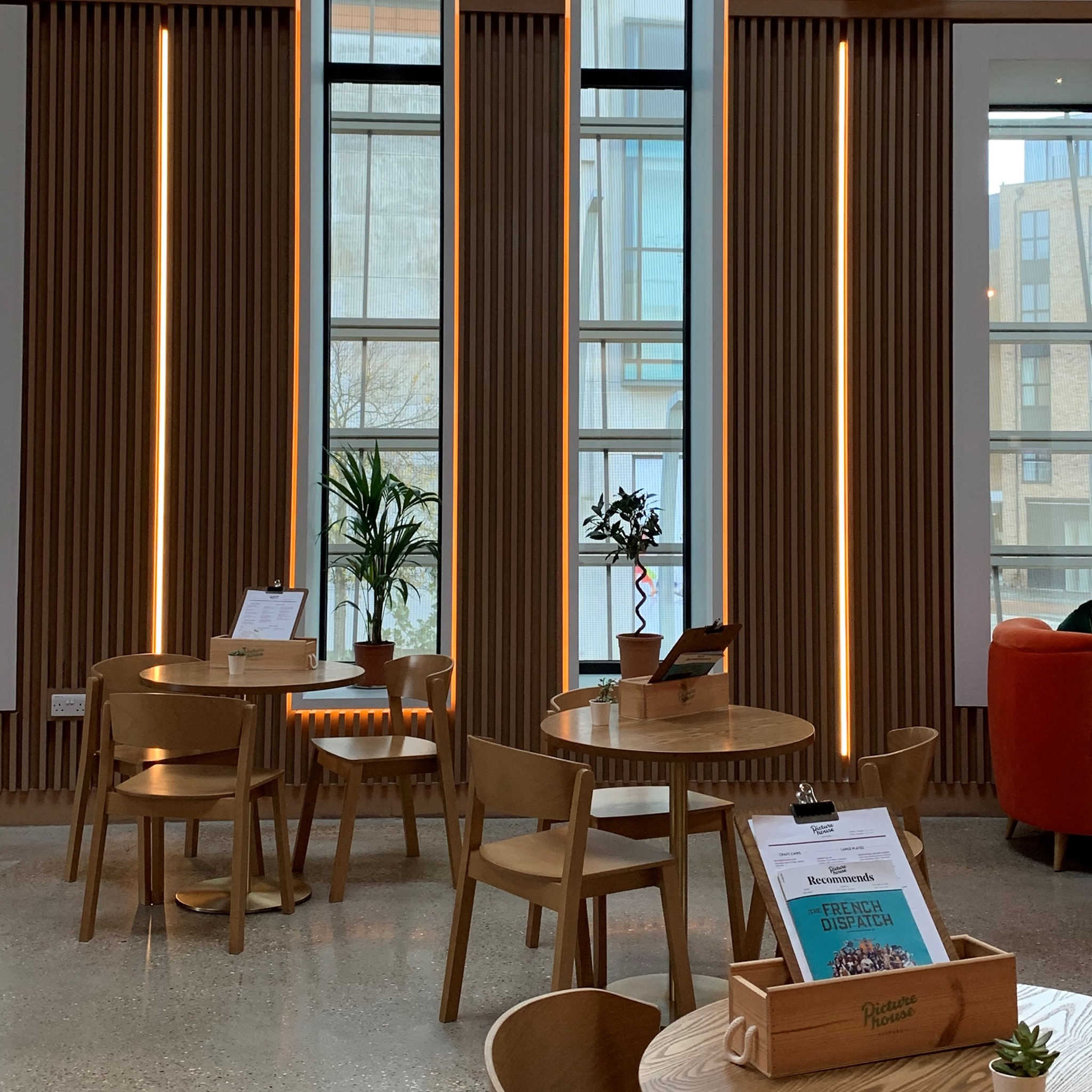 It’s an exciting year for cinema! Check out some of our upcoming favourite releases you’ll be able to view at the Ashford Picturehouse this year.

Morbius will finally be hitting the big screen and we are thrilled! The movie follows biochemist Doctor Michael Morbius (Jared Leto) who is dangerously ill with a rare blood disorder and determined to save others suffering his same fate and attempts a desperate gamble. 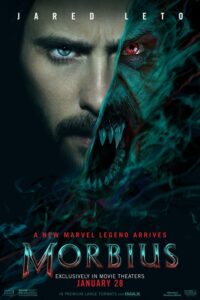 After settling in Green Hills, Sonic is eager to prove he has what it takes to be a true hero. His test comes when Dr. Robotnik returns, this time with a new partner, Knuckles, in search for an emerald that has the power to destroy civilizations. Sonic teams up with his own sidekick, Tails, and together they embark on a globe-trotting journey to find the emerald before it falls into the wrong hands. 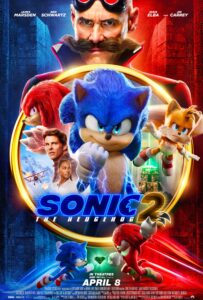 Needing money to cover his wife’s medical bills, a decorated veteran teams up with his adoptive brother to steal $32 million from a Los Angeles bank. However, when their getaway goes spectacularly wrong, the desperate thieves hijack an ambulance that’s carrying a severely wounded cop and an EMT worker.

Caught in a high-speed chase, the two siblings must figure out a way to outrun the law while keeping their hostages alive. 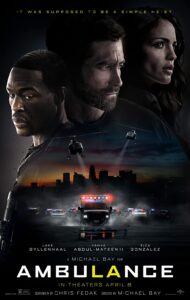 The Allied forces are determined to launch an all-out assault on Fortress Europe. Two intelligence officers (Colin Firth, Matthew Macfadyen) have a plan so bizarre it might just work: disguise the body of a recently-deceased man, equip it with misleading papers, then drop it off the coast of Spain where Nazi spies would take the bait. 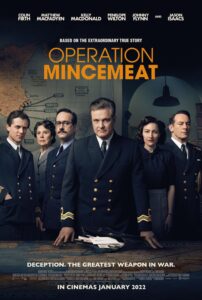